Every Amtrak train has a number and a name; it could be something generic such as the Northeast Regional or a heritage name such as the California Zephyr. This article will help you with Amtrak trains with multiple route numbers. 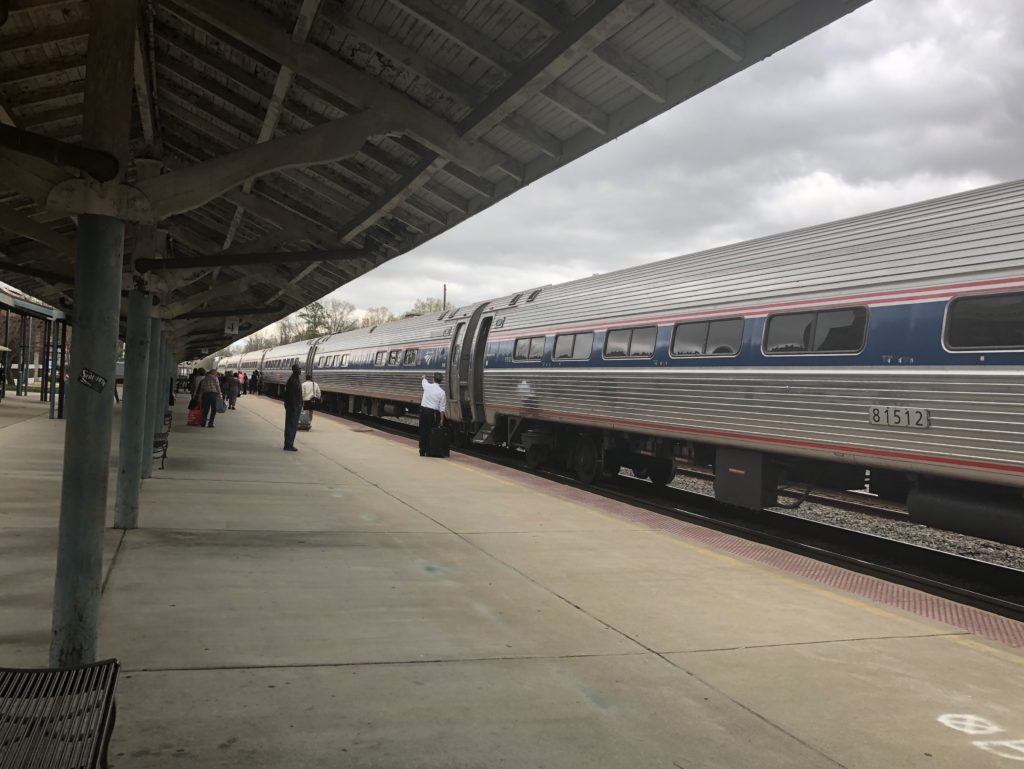 Amtrak at the Wilson (NC) Station

What do those numbers mean?

For years railroads use numbers for identifying and the direction of trains; it also makes it easier to identify what train set they are dispatching. The number works better than names, mainly because freight trains are not named.

Three of Amtrak trains split (or come together) during its route, and a few long-distance trains run as regionals. Because of this, it may look like three trains are going to Saint Louis, MO at one time, when in reality, it is only one running under three different numbers.

For example, the Texas Eagle, which has numbers 21/321/421 are all the same train for most of the journey. Select cars from this train may split off from the rest at some point. Like 321 in St Louis, and 421 becomes part of the Sunset Limited that heads to LA (it starts in New Orleans).

For this example, the core number that the train is 21, 321 represents a car that they use as a midwest region, and 421 represents the cars will connect to the Sunset Limited. 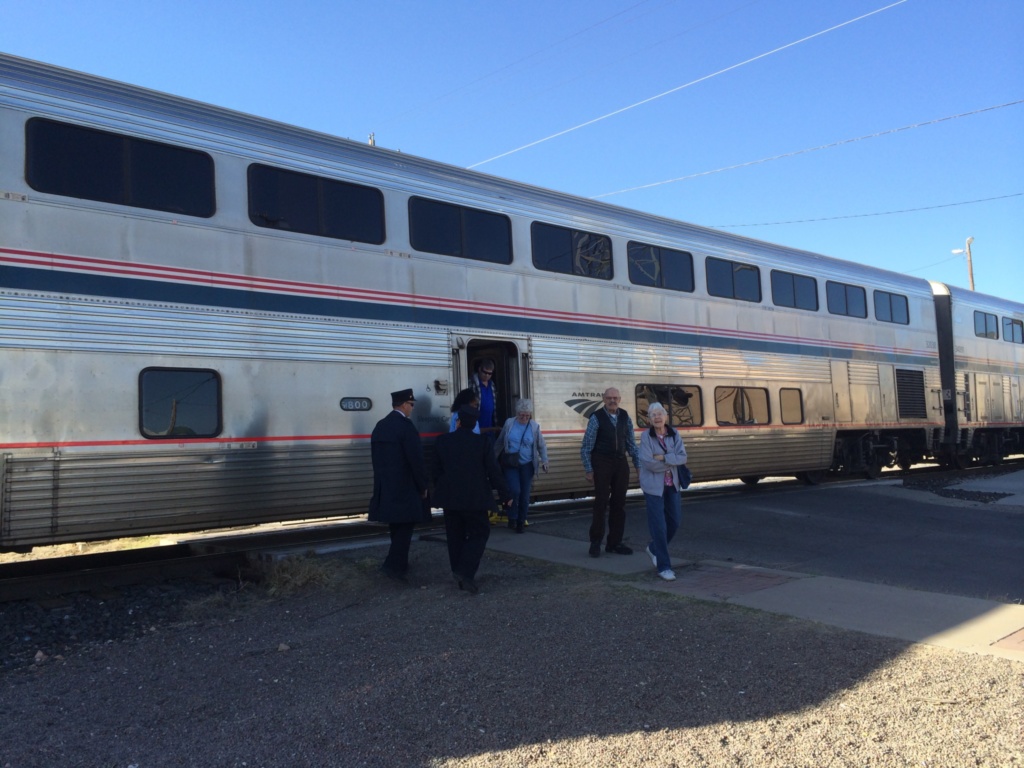 My Sleeping car on the Texas Eagle

When on the train 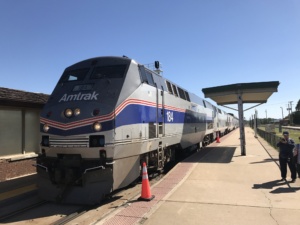 When boarding the train, your ticket tells the car attendants and conductors where you are going, so they may assign you to s specific car. Once you are on the train you can walk around, and you can get off the train at “smoke stops,” but make sure you are in your seat or accommodation as you get close to your destination or if you take a nap, especially if you are in a train that splits. If you are not, you could end going someplace you didn’t intend on a visit.

The other reason why you need to be in the right section at the right time is at some stops, not all doors open.

What you need to know when buying tickets

The best take away for this whole article is this, when it comes to buying tickets on a train with multiple numbers, reserve the seat that fits your budget and accommodations that you want. If you are taking the Empire Builder from Milwaukee to La Cross, it doesn’t matter if you are train 7 or 27, both “trains” will get there at the same time.

The reason for the different prices is a complicated but straightforward answer; Amtrak uses a “bucket system” like most of the transportation industry. Amtrak sets aside a set number of seats for each price bracket. After they sell out the first level, the price goes up for the next set, and so on.

For the Texas Eagle example, they could sell out of seats in the 21/421 cars for the Chicago to St Louis trip. Because fewer people bought tickets for the 321 train and instead bought tickets for the 21 or 421 train, that particular car may have fewer passengers so that the price will be less. This information could be a great deal for you!

The moral of the story

Go with the cheapest ticket but listen for instructions on where to go when you are boarding the train.

Always know your train number and your destination, remembering the last top of your train is essential as well. 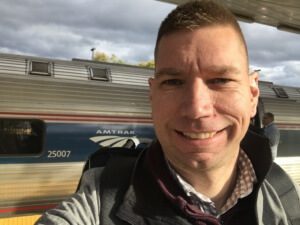 Welcome to Travels with Kev; I created this site to share my experience and knowledge that I gathered from traveling around the United States on the rails and in the air.

Quick information about me

After traveling around the United States by air and rail, I decided to share my experiences and tips with you.

I went from an over-packer to more of a minimal packer, and understand the challenges of becoming a traveler.

I hope we can work together and help you to expand your world.

Ads on this site

Ads on this site are solely chosen by Google Adsense and not the owner of this site. This site has little control over what ads are displayed.